A downloadable game for Windows

I've been wanting to make a game with a dark atmosphere for a while now, and the announcement of IGMC 2015 felt like an opportunity for me to finally do it. Last year, I released Save Point and had a lot of fun making it, but the game was really just about showing a battle system I wanted to try for a while. Now I want to tell a story, and do something different from a RPG. So I decided to make GUILT, a stealth/horror game made with Game Maker Studio.

GUILT tells the story of a woman lost in a dark forest. The atmosphere is heavy and there doesn't seem to be anything alive in it, but she has to go through it. While exploring, strange things happen around her as she comes across things that shouldn't be in the middle of a forest. Discover what's going on in this dark place, why she's here and try to lead her to a safer place.

The main focus of GUILT is exploration. You'll have to walk your way through the forest, sometimes you'll need to jump, climb, ...
But something is in this place. Something follows the woman. She'll have to hide. She'll have to sneak through them. If they see her, then her only hope will be to run... But will that be enough?

You can see some live gameplay here. More videos may be available soon!

YOUTUBE
You are free to post videos of the game on Youtube or other video streaming services, even if monetized. The only condition is to not claim the game as your own; the rest is up to you (a link to the game's page is highly appreciated though!).

I made a youtube video about this game, first off i really liked this game and i really liked the art style. But about 6 hours after i uploaded the video it got copyright claimed for the song in the middle of the game, lucky i only have 54 subs lol

LikeReply
Whose80 days ago

This game was a greatly enjoyable experience. The art is beautiful, the animations are smooth, and the platforming feels solid. Very much worth playing. Great job! :>

This was great :) I really enjoyed it. Just letting you know of a strange gamebug I had while playing in fullscreen. Every single time a screen re/loaded (either from death or from moving off a previous screen) the fullscreen would reduce in size, and a small sliver of my desktop would appear along the bottom of the game. Each new load added more desktop, till I realized I was doing these tense little sections with half of the screen missing xD not sure what would be causing that but just a heads up.

Also curious as to what the wolf symbolized.

Part 2! Love the way the story seems to be told without any words or anything, and yet still conveys that emotional hit from time to time.

Ahh, another puzzle game that makes me feel stupid. Really loving the game though!

Played this the other day! Loved it! So much stress when the music kicks in!
An absolute "must play" if you like stealth and horror games :) 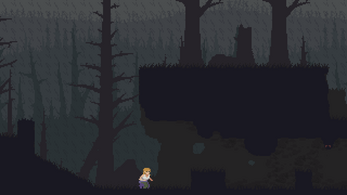 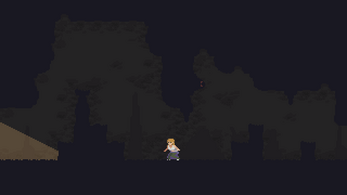 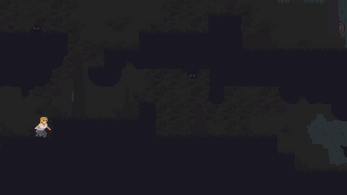 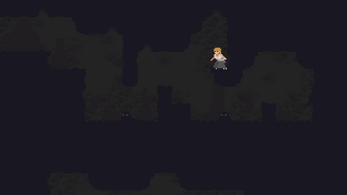 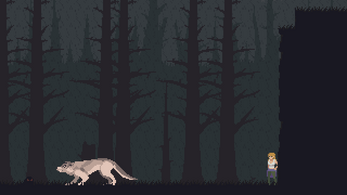 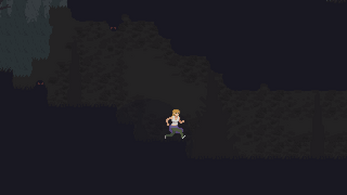